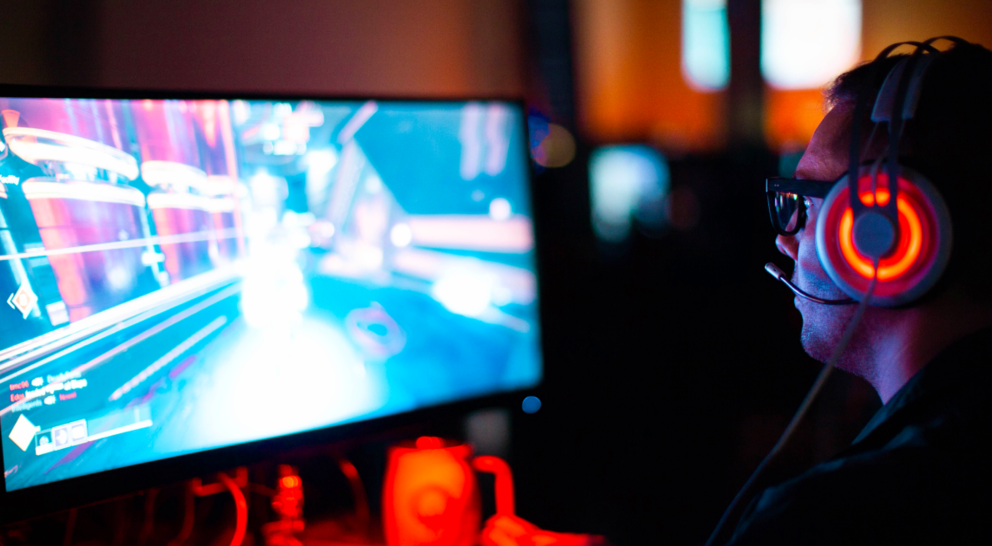 5 games that should be in your cyber cafe

A computer club is, first and foremost, games that attract new audiences. 75% of visitors come to play, and only their motives differ here. Someone wants to try out a new product that is incompatible with their home system. Someone is interested in network battles with friends. The last category is the most frequent visitors in computer clubs. And it is for them that you should worry about your pool of games. 5 games that must be in any computer club are in this article.

Launched in 2017, this game has rapidly gained popularity among players and is already regularly appearing at esports events - in particular, 37 major tournaments are based on it. The total prize fund of the game is $1,888,658. It is believed that this is one of the most authoritative and popular games in the genre of "battle royal". Its direct competitor can be called Fortnite, and often they divide the audience – consider this when you complete the pool of your computer club. It makes sense to get both games.

This first-person shooter was created in 2016 by modern "masterpieces factory" Blizzard and has already become a full-fledged esports title. With 55 major tournaments and a prize pool of $2,980,078, the game has both single battles and team confrontation. However, most of the time, its fans play in teams, so when you add it to your club lists, make sure you give your players a seat next to each other to facilitate their coordination. The license distribution system wouldn't go amiss – Blizzard regularly releases updates and patches for the game.

League of Legends is a MOBA game which was released back in 2009 and still occupies the minds and hearts of its fans around the world. The competition is presented at 63 major tournaments, and according to the data for 2019, its current prize fund is $4,142,209 and it is growing rapidly. An abundance of characters and millions of tactical schemes provide the game with a stable inflow of audience, so that no computer club can afford to work without the "League" in its archive. They play it both in teams and individually, so if possible, allocate a separate playing area for esports athletes.

In its current version, Counter-Strike appeared in 2012, and in 2019 it has already been presented at 320 major tournaments and has collected around itself $10,320,965 prizes. This game is extremely popular among all age ranges and implies, first of all, good teamwork. However, single players can spend many hours on its maps, learning them to the last pixel and practicing all sorts of skills for the game. It is good to create an esports school on the basis of this game – being one of the most popular first-person shooters, Counter-Strike: Global Offensive is not going to lose its ground.

One of the most popular MOBA games in the world, Dota 2 was originally a homemade WarCraft III mod. Today it is present at 59 major tournaments around the world, and millions of gamers are obsessed with it. The current prize fund of the game is $12,420,559, but most likely by the end of the tournament year it will grow at least twice. According to statistics, every year at least one new Dota 2 tournaments appear. So if a computer club wants to attract new players, it is simply impossible to achieve this without this game.