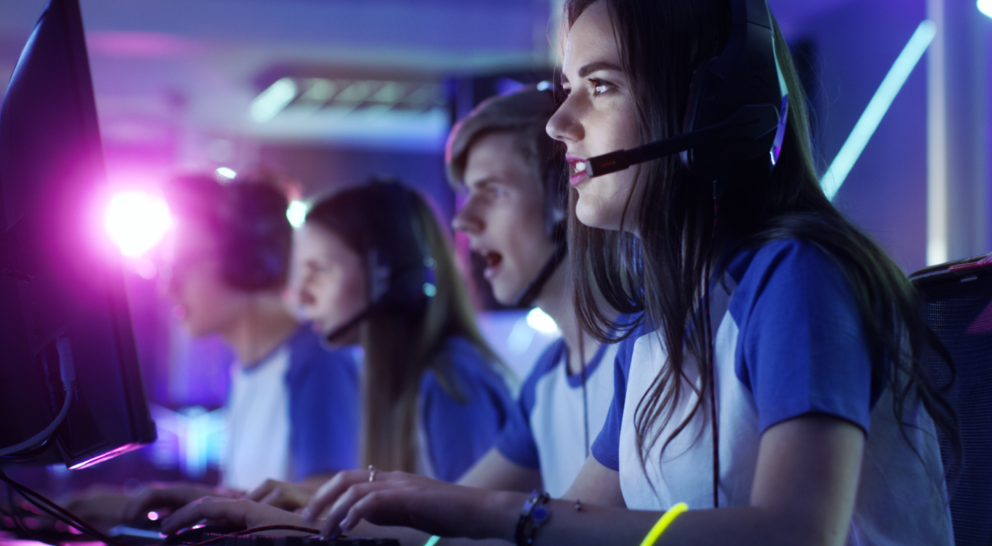 ESports school based on a cyberclub

Interested in the ability to attract as many players as possible to your computer club? Opening a school for esports athletes on its base will help! But what is it, and how can it be organized?

Games are a big deal

Esports is no longer considered a leisure activity for children and socially unadapted individuals. From a hobby for excluded people, computer games have become a multi-billion dollar business, and the annual AAA projects have already exceeded both the budgets and popularity of some Hollywood blockbusters.

Championships attract millions of spectators, boast multi-million dollar prize funds and attract such sponsors that some football championships have never dreamt of. Thus, the owner of a computer club should understand that in the long run his audience is not schoolchildren and students who just kill time, but the whole community, able to allocate a lot of money for their hobbies.

In order to attract as many members of the community as possible, the entrepreneur must understand that these people need to be given what they lack. In the case of passionate gamers, this may be an opportunity to improve their playing skills. This is where the computer club that provides training for esports athletes comes on stage.

What can esports school give? For most of today's esports titles, reaction and number of transactions per second are important. Players can sharpen these skills under the guidance of professionals to help them develop speed along with the basics of strategic planning. StarCraft II record-breakers and champions perform up to 600 actions per minute and know the most popular maps by heart. This is achieved through constant training and practice of popular maneuvers. Thus, playing under the guidance of an experienced “teacher”, a gamer improves his efficiency.

As for the business, the entrepreneur gets one constant enthusiastic client, who will bring a constant income. However, the associated costs are also unavoidable.

The first item of expenditure here is the involvement of a “trainer”. An experienced player who has preferably won the championships may not be cheap. However, his presence will attract crowds of clients who want to learn from him or play with him.

The second important point is top-of-the-line computers and the latest gaming devices, which, due to their ergonomics, increase the efficiency of the player. Also important will be the chairs for gamers – they should support the back and neck in a comfortable position for hours.

Finally, “esports school” is better to allocate in a separate zone for which it is necessary to calculate a special rate of payment: it is supposed that players here will train longer than clients who have come simply to play, so the reasonable discount for them is simply necessary. Keep in mind that this area should be spacious, as most esports titles are team games, and your “students” should sharpen their teamwork skills.

Be sure to study the esports subjects you plan to teach. Note that there are no masters who play StarCraft II as well as Dota 2, for example. There should be more than one trainer. It is desirable that everyone specializes in their own game. Store your mice and keyboards – they are the main tools for esports athletes, and they can be damaged more often from constant use. So that people don't yell at each other, equip them with headsets. Finally, you will need a license distribution system so that each member of the esports team can connect to the network battles without problems.

Esport is a very promising area for business. Today, it requires a lot of initial financial investment, but it can quickly cover the costs and start making a profit. If you are looking for an interesting and promising direction for the development of your computer club, think about placing it in a school of esports.