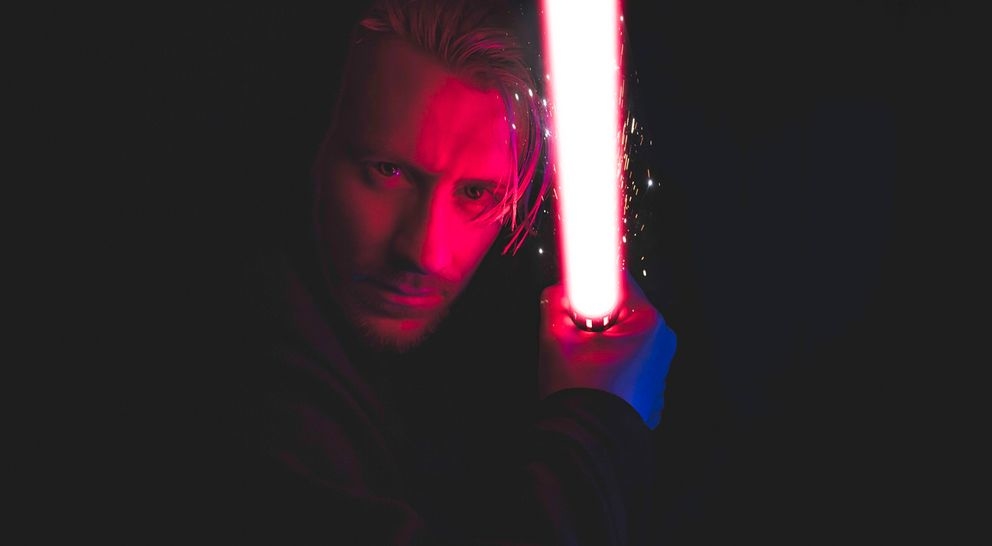 Three reasons for the existence of internet cafes these days

At first glance, the Internet cafe is a miraculously preserved relic from the distant past, like the Sistine Chapel or the catacombs of Paris. Just like when we were all young, the Internet connection was slow and the computer monitors were gigantic.

Nevertheless, so far they have not only remained relevant, but even slowly regained the lost positions. Why so? The world is slowly going bananas? Is it the fashion for retro? Has the planet been invaded by aliens from the past?

In general, we have used our wits and chose three sensible arguments, as it seems to us, in favor of the fact that computer clubs, firstly, will not go anywhere in the near future, and secondly – are needed.

And where else should beginners, who do not have their own personal base, coaches, masseurs and everything that is due to the stars, train? Of course, in the best traditions of our distant childhood, future esports athletes prefer to drive on the maps of their favorite CS:GO in a convenient computer club. Very convenient for the owner of it – at least four or five regular customers will always be. From time to time even recruiters who are constantly looking for new players for this or that team like to walk around large computer clubs. In a word, as long as esports is alive, computer clubs are likely to be there too.

We all want to be alone from time to time. Sit down at the computer, put all the problems out of our minds, and get away from the outside world into the virtual world. A respectable 41-year-old office worker, burdened with family and obligations, can no longer afford to sit in front of a computer at home regularly. Most likely, he simply will not have such an opportunity at all. And the computer club here acts as a kind of "island" of escapism, personal space, the way to which even boss, wife or personal problems can not find. Some people come to the club with their flash drives with savings and play for a couple of hours to some old game, started in the times of youth.

As banal as it sounds, but computer clubs exist, because there are still people who are ready to go there and pay money for an hour of play. These are also students who skipped classes – in fact, you will not go to the home computer, under the quizzical looks of parents. And students who often simply do not have access to a computer, but have work to do. And you yourself have probably come to the nearest computer club many times – to print something, download something important from the Internet or just kill an hour waiting for the meeting. In short, as long as there is a demand, there will be supply.